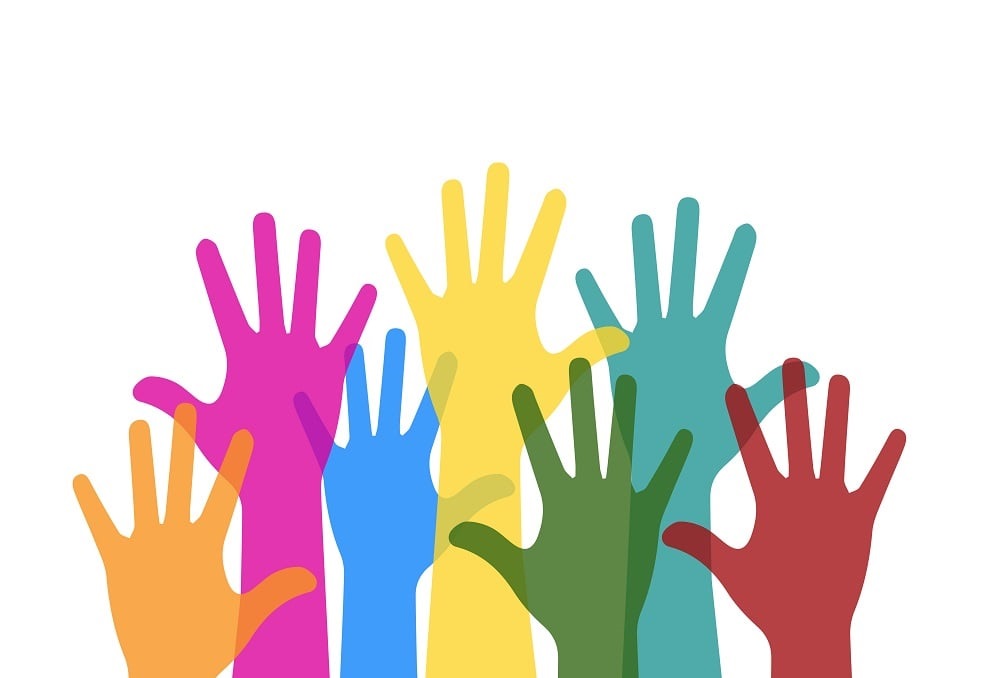 Establishing a clearly communicated mechanism for employees to raise concerns internally lowers the risks an organization faces from whistleblowers. But significant value can be realized beyond risk mitigation when an organization invests the time and energy required to develop a robust speak up culture.

What is a speak up culture?

When I talk about a speak up culture, I mean it in the broadest sense possible. A successful speak up culture is one in which employees voluntarily report wrongdoing and raise concerns, but also one where they are comfortable asking questions, sharing ideas and making suggestions. This is a culture where employees strive to support constant improvement at the organization by sharing what they know. It’s an organization with a growth mindset that believes in listening to its people, that values its people for everything they may be able to provide, and that trusts its people. Ultimately, it’s a culture that has achieved real and meaningful inclusion and is then able to realize benefits from that inclusion. Speaking up has to be initiated by the employee, so in order for your efforts to work, employees need to feel sufficiently motivated to speak up, presumably because the perceived benefits of speaking up outweigh any perceived risks.

Why is it important to have a speak up culture?

A speak up culture can benefit all organizations. At a minimum, a well-executed speak up culture can lower the risk that employees will turn into whistleblowers who take their concerns to a government agency or third party. In 2021, SEC reported a 76% increase in the number of whistleblower reports received by that agency, with total awards of over $500 million, several times higher than in prior years. Other agencies show similar trends, making it more valuable than ever to invest in developing processes that receive and respond to employee concerns internally. Employees who speak up can also give you the opportunity to make course corrections before problems grow. In a survey, PriceWaterhouseCooper found that professional auditors were only able to detect fraud 19% of the time, whereas employees were able to expose it 43% of the time.

With a more robust program, you can realize even greater benefits. In addition to employees raising concerns internally, a good speak up program will encourage employees to freely share their ideas and perspectives - ideas and perspectives that employees are uniquely positioned to provide. This leads to opportunity for the organization to benefit from those suggestions as well as greater engagement and satisfaction for employees.

What gets in the way of a speak up culture?

There are several obstacles that can interfere with the successful development of a speak up culture. These may include lack of prioritization, a strongly defined hierarchy, and legal concerns or hesitation from your general counsel. Understanding these concerns up front is important in determining the right level of speak up culture for your organization. Are you in a highly regulated environment so that you can benefit from early warning of non-compliance (but you also worry about written records of such non-compliance)? Does your business expect to grow and evolve quickly, so that while new ideas to drive that growth are critical, they could also easily become overwhelming? What type of resourcing do you have to support the communication of this type of program as well as the receipt and handling of information from employees? Right-sizing the speak up culture based on careful evaluation of your business is essential to its success.

How to achieve a speak up culture

Effective speak up cultures don’t just happen automatically. Having a good culture, or a culture that values its employees, isn’t the same thing as having a successful speak up culture. Like other areas of your business, an intentional and deliberate approach is needed.

1) Information Funnel. Make it easy for employees to speak up by offering several avenues. This might include their manager, senior leaders, and an anonymous hotline. Train managers and leaders at the organization to respond appropriately and elevate issues when needed.

2) Communicate. Communicate your expectations and the process of speaking up constantly and clearly, so you can be sure that employees have heard your messaging. Emphasize your non-retaliation policy.

3) Response. Develop a standard and transparent response so your employees know what to expect and know that they’ve been heard. First, acknowledge that you received their complaint or suggestion. Where possible, let employees know what happened and what the result was, including any changes that were made.

4) Non-Retaliation. Your stance on non-retaliation must be absolute and all employees must understand this.  Train them on what it means, with additional training for managers. When an employee speaks up to raise a concern about anything, keep a close eye on the situation to ensure there is no retaliation, including unwarranted poor reviews or criticism, exclusion from projects, meetings or events, or any other negative consequences. Any cracks here will have a chilling effect on your speak up culture.

5) Appreciation. Show appreciation and gratitude when your employees speak up. Thank them for speaking up. Acknowledge their ideas and contributions and give credit where credit is due. Avoid any form of discouragement.

For most organizations, there will likely be significant work involved in both establishing this culture and in evaluating and responding to concerns or suggestions that come in from employees. Like all initiatives, the potential value that the organization sees will drive the interest in putting in the required effort. This effort may be more easily justified when you pair together the two goals of risk mitigation and the realization of additional value from your employees.

Subscribe to our newsletter
Thank you! Your submission has been received!
Oops! Something went wrong while submitting the form.
Related articles